Removing Odors From Your Home 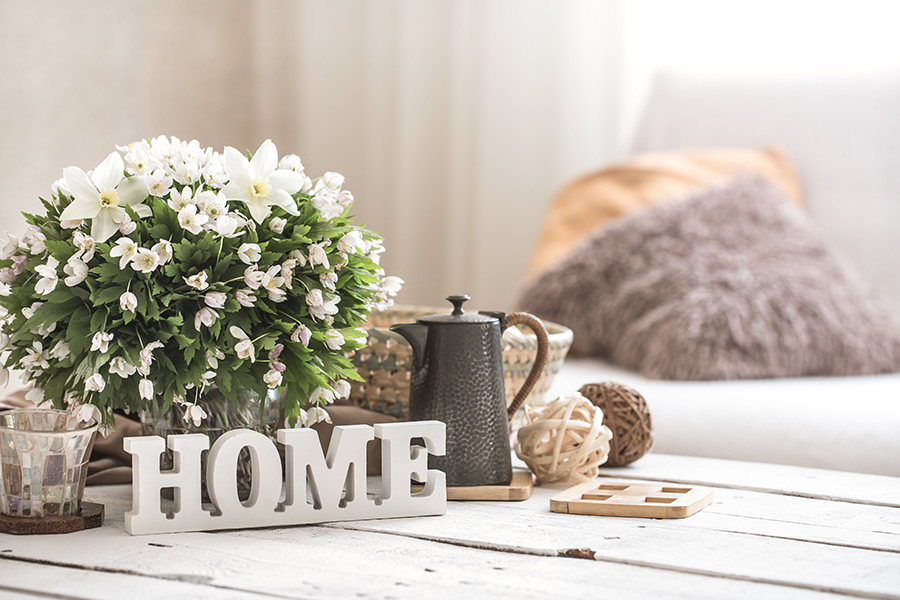 Inviting people into your home whether for a friendly visit or to purchase it, always causes some type of fear that your house may not smell the best. The odors in your house can be unpleasant and unwelcoming. No one likes to talk about household odors, but they are very common. Many people choose to eliminate unwanted odors with air fresheners, but these only mask them, rather than eliminating them. In order to eliminate unwanted odors from your home, you should start by eliminating the source rather than masking it with candles and room sprays. Here are some tips for removing unwanted odors from your home.

Identify the Source of the Odor

It is critical to locate the area where the musty odor is coming from if you notice an unpleasant odor in your home. Check places where foul smells are commonly found, such as trash cans, fridges, sinks, bathrooms, basements, and behind appliances. Some not so common culprits include mold and mildew and animal carcasses in chimneys or dryer vents.

A bowl of baking soda can be placed in the room and let sit for a few hours to neutralize the foul odor. Place bowls of baking soda around the house to absorb foul smells and replace the bowls consistently on a weekly basis. Baking soda will absorb bad smells and will leave your home smelling fresh and clean.

Enhance the Airflow in Your Home

It is important that you get rid of the odor as quickly as possible. In order to do this, you need to open your windows and let the polluted air out. Creating a cross-breeze is an easy way to ventilate your home. By opening opposite windows in a room, you will create a wind tunnel, allowing air to enter one side and leave the other. You can also turn on a fan or an air conditioner to help circulate the air in a room to produce a cross-breeze.

After you’ve eliminated the odors from your house, you can begin adding your favorite scents back into your home. A simmer pot with cinnamon sticks, oranges and cloves is delightful as well as wax melters deployed with the scents of your choice throughout your home.

What's Your Property Worth?

Mortgage Questions? We Can Help! 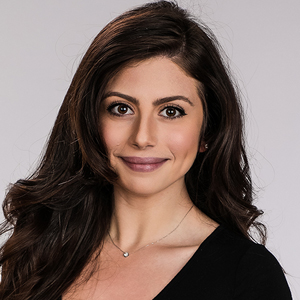 Schedule Time With Me!